Created to save military lives, Tactical NAV was the first MGRS-focused app on all major app stores and is the only tactically-proven app commercially available today. It's trusted by tens of thousands of users worldwide, with the feedback to prove it. 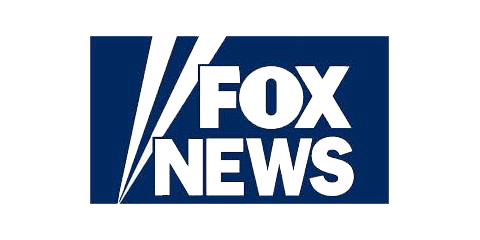 Tactical NAV is purpose-built for warfighters and created to help save U.S. military lives.

At its core, Tactical NAV is a precision targeting platform completely built for accuracy.

Every facet of Tactical NAV has been designed and inspired by U.S. military warfighters. 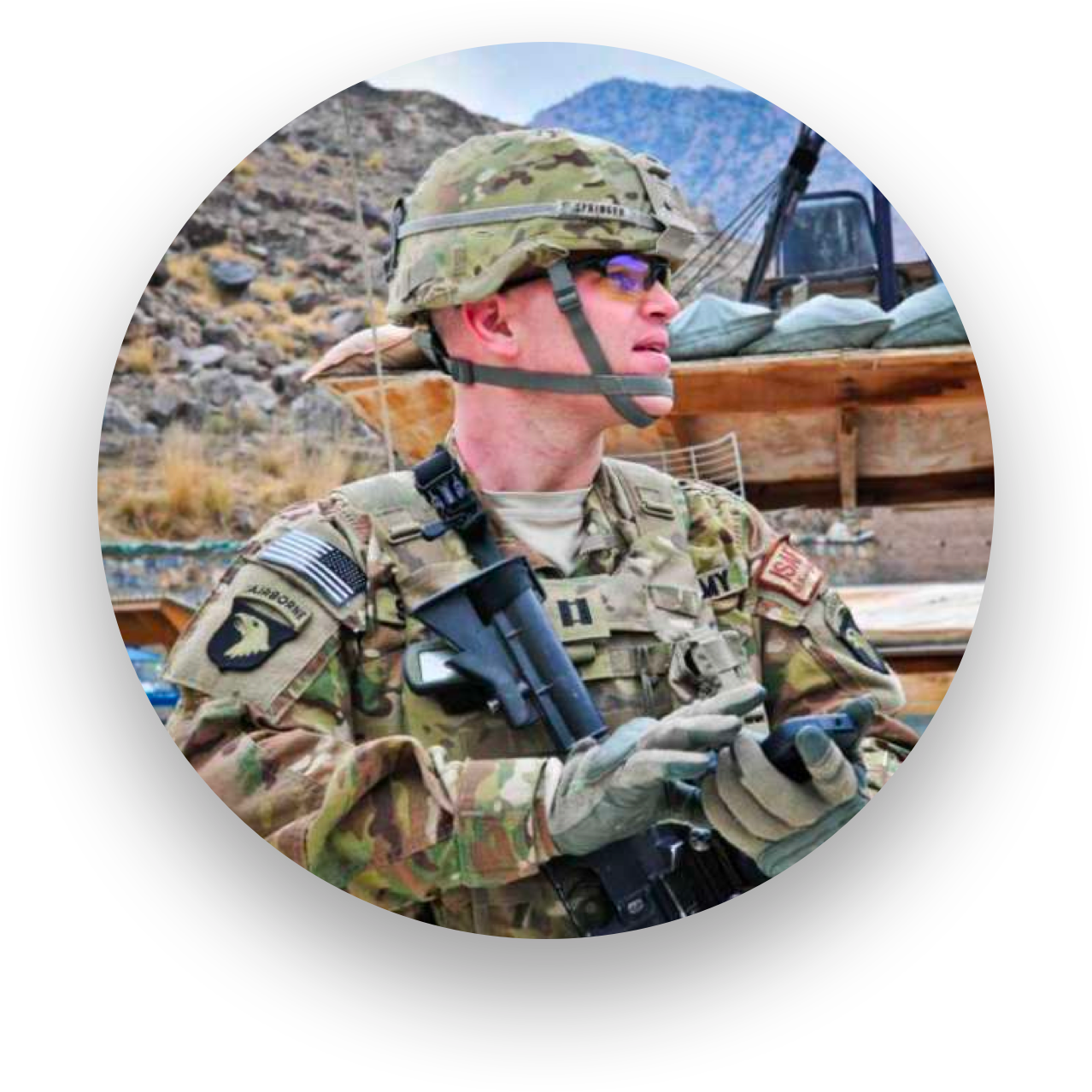 Built from the ground up in the rugged mountains of eastern Afghanistan, Tactical NAV comes from the mind of a U.S. Army Field Artillery officer who had a vision of creating a low-cost and highly accurate mobile-navigation platform built specifically for military service members.

After pitching the idea and being turned away by the Department of Defense on multiple occasions, Captain Springer remained resolute in his mission to continue developing Tactical NAV — even to this day. His ultimate goals were (and still are) to make a difference for other Soldiers and honor the men and women who were killed and wounded in battle.

He ended up using his life savings to continue moving forward with the Tactical NAV project, all with the ultimate hope of saving military lives and helping his fellow service members accomplish their mission at home and abroad.

Tactical NAV officially launched on the App Store in February of 2011, and then launched on Google Play soon after that.

Tactical NAV is a real game-changer. I've used this app overseas and back at Fort Campbell during training and can confirm this is the real deal. Well worth it!

I absolutely love Tactical NAV. The app is extremely accurate, has a great feature set, and the customer service is outstanding. 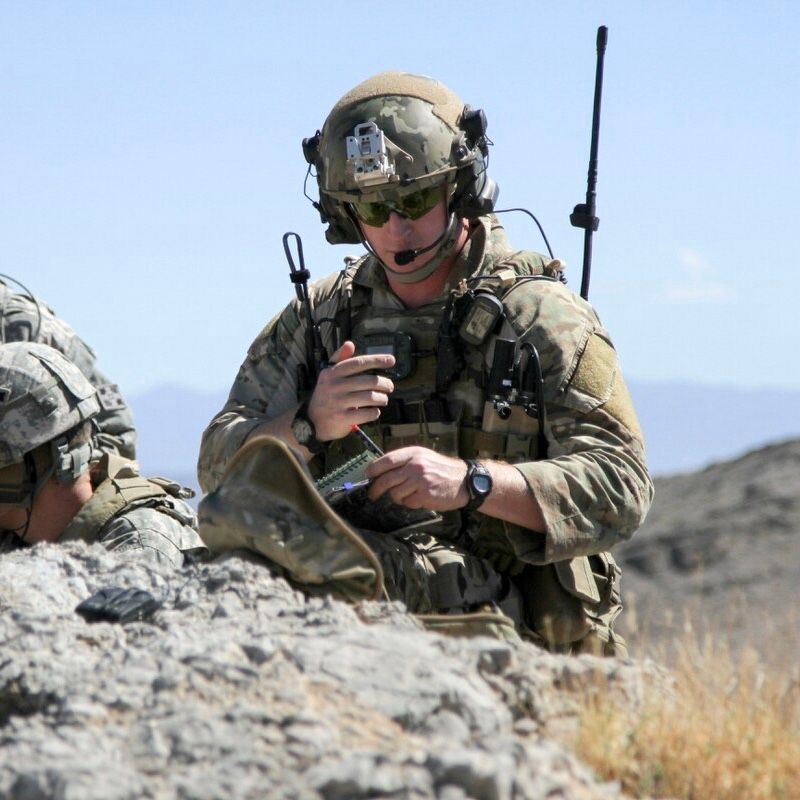 I’m a Marine (GySgt), and Tactical NAV is my go-to app; it's perfect for dismounted operations and fires planning and integration. Top-notch mil-spec app. 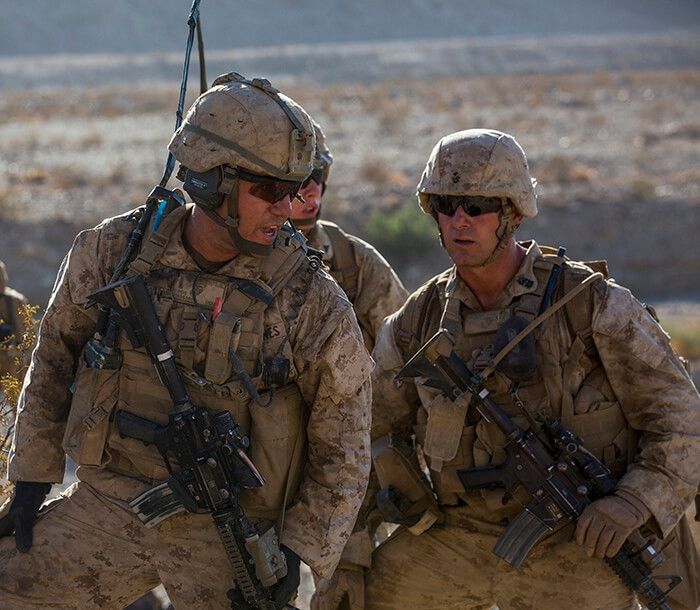 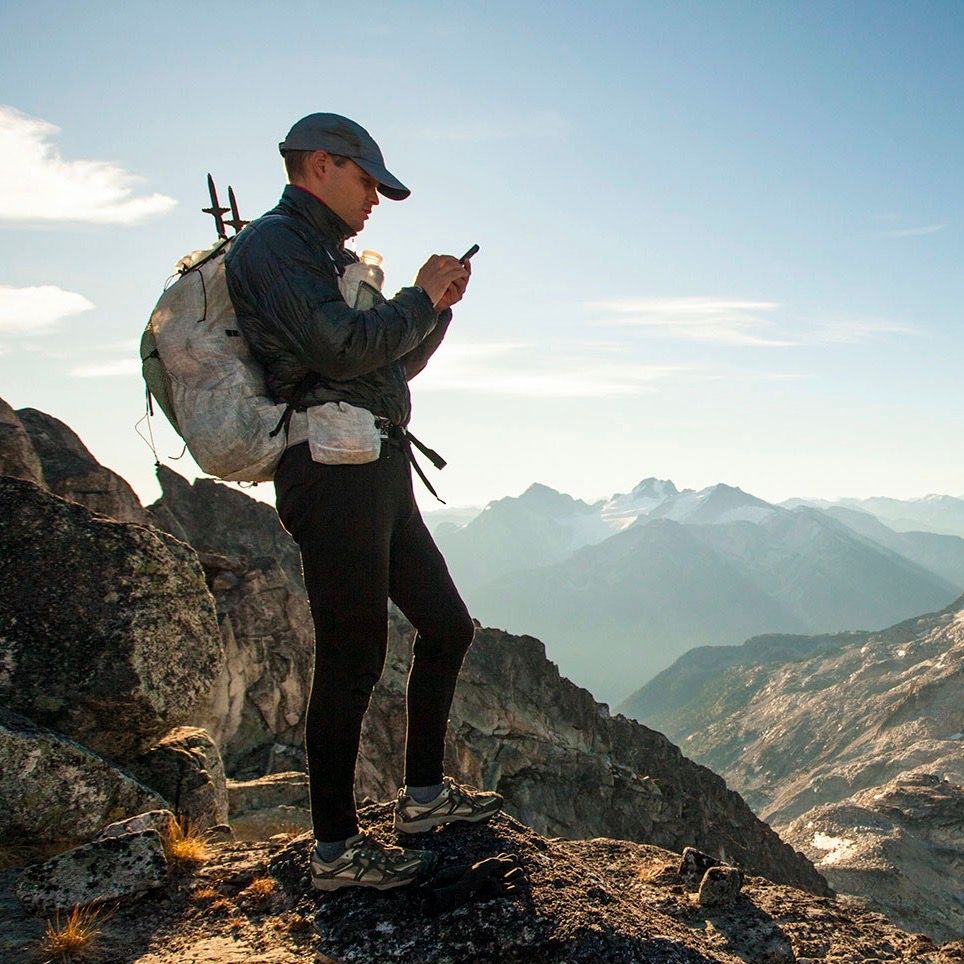 All your navigational needs

Created to save military lives, Tactical NAV was the first MGRS-focused app on all major app stores and is the only tactically-proven app commercially available today.

Furthermore, it has been extensively tested to ensure safety and GPS accuracy, and Tactical NAV has proven to be effective across a multitude of environments all throughout the world.

The app meets the World Geodetic System 1984 (WGS 84) standard, and its performance is on par with the AN/PSN-13 Defense Advanced GPS Receiver (DAGR) — a $2,500 device the U.S. Army purchases from Rockwell Collins.

Night mode was a feature added when Soldiers were conducting dismounted combat operations. Warfighters asked for the ability to utilize the app with a red filter enabled function so they would be less likely to be noticed on patrol at night.

Just like any good infantryman or artilleryman will tell you, you need a good compass to navigate. Compass mode enables users to accurately sight in on a location or target and it also assists in navigating to waypoints easily.

Coming soon, Tactical NAV will give users the ability to track each other accurately. Warfighters understand first-hand how critical it is to be able to track friendly individuals and units in real time. Easily.

Photo mode is an ingenious feature that enables users to quickly snap photos with GPS coordinates stamped on the saved images. It’s extremely useful for conducting site surveys and performing blast analysis for use in the mission planning process.

Navigating and going to any grid coordinate effortlessly is extremely beneficial to users. With go to grid, users can input any coordinate and be taken to that location instantly. Users can then navigate or drop a waypoint depending on what they want to do. 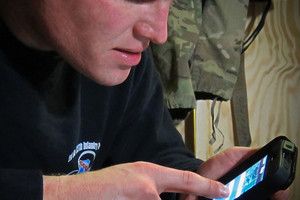 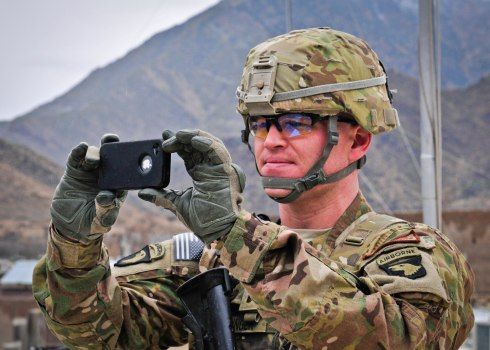 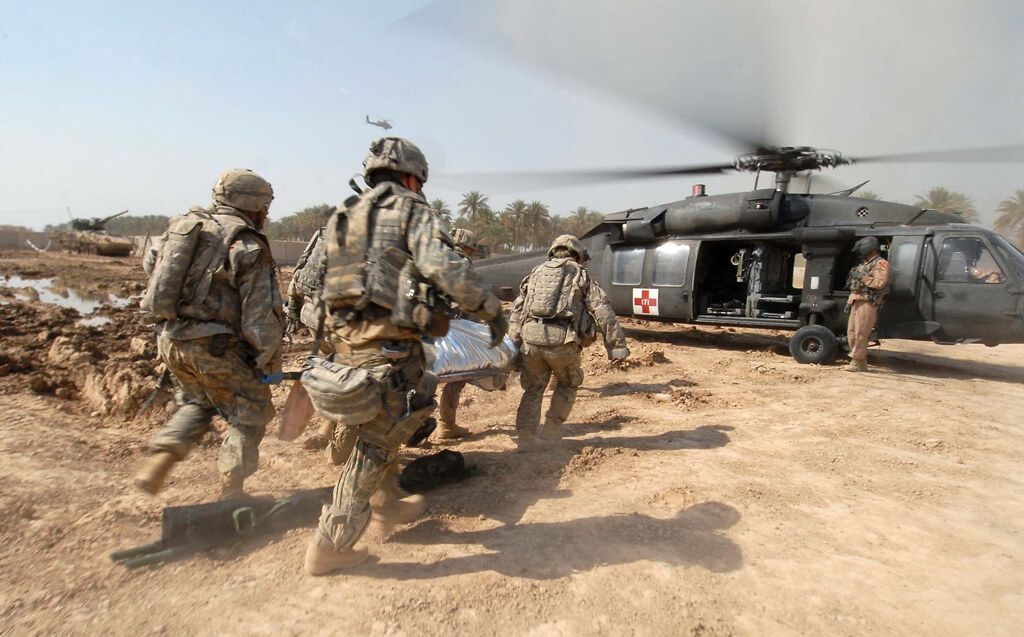 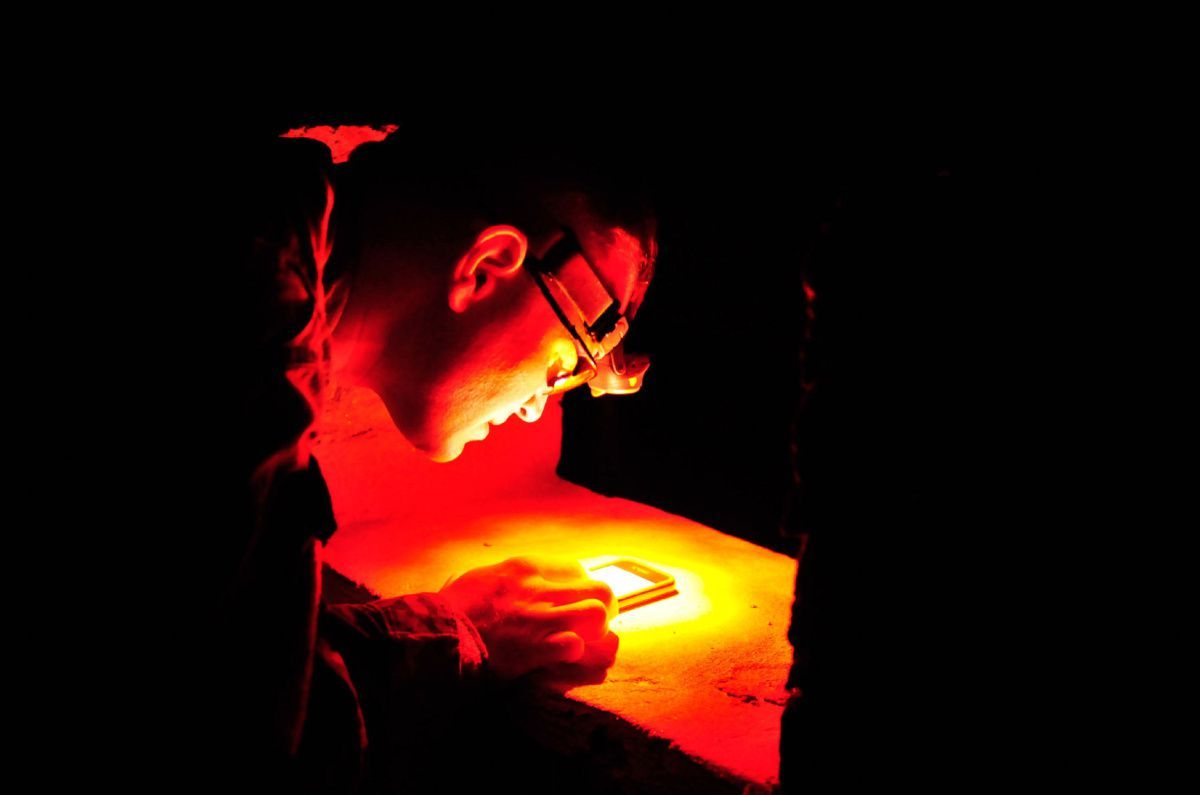 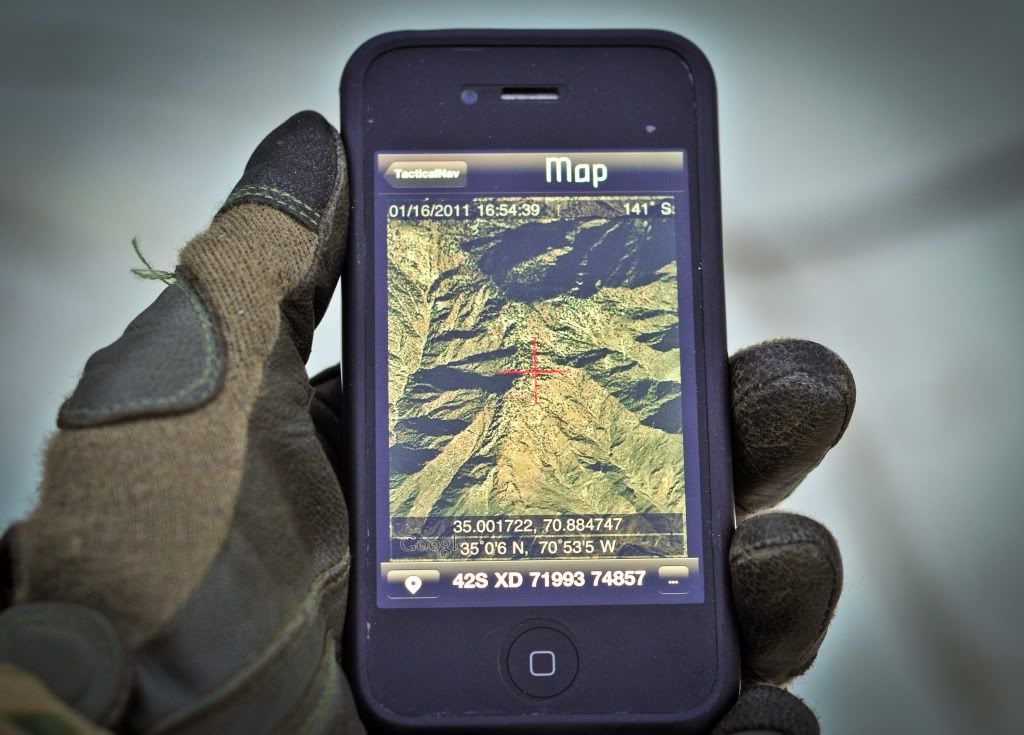 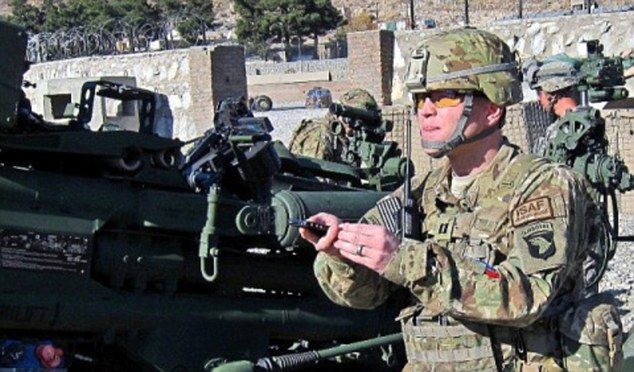 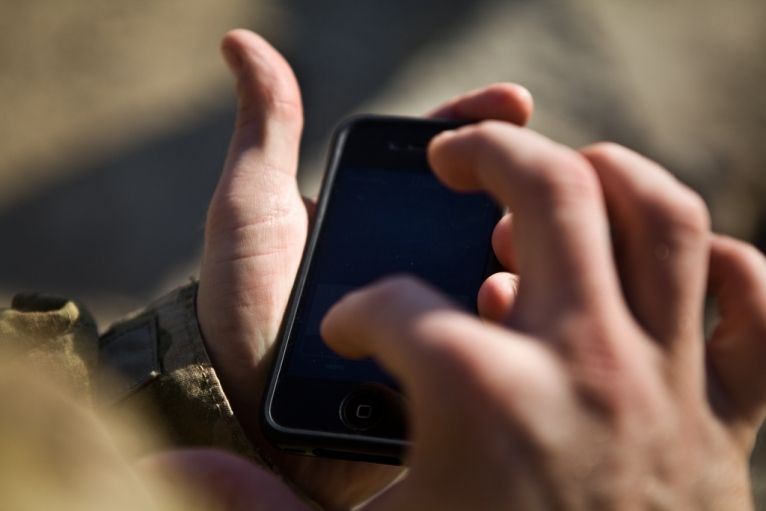 In Afghanistan, armed with an iPhone 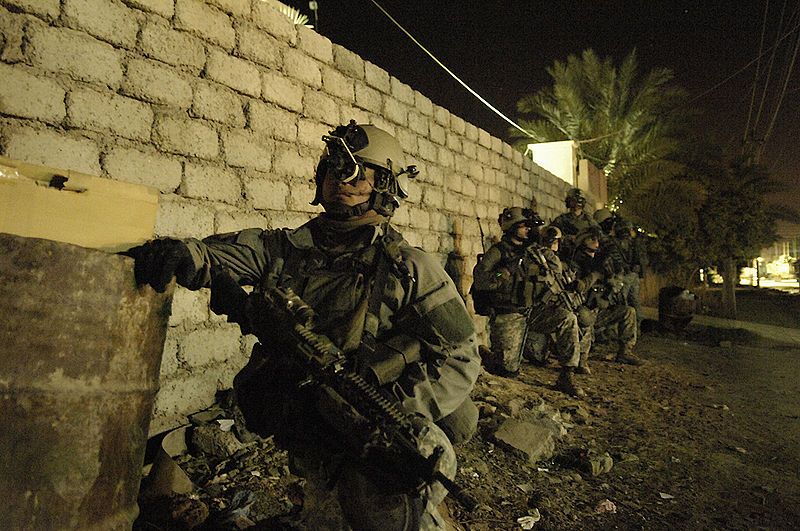 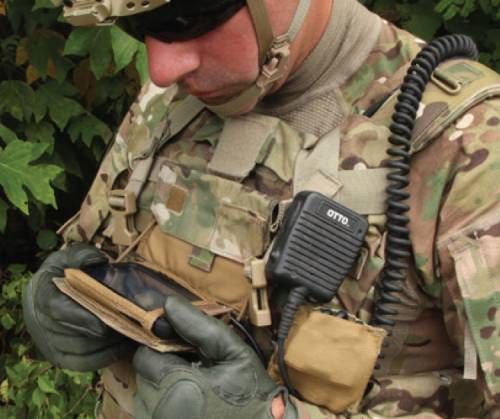 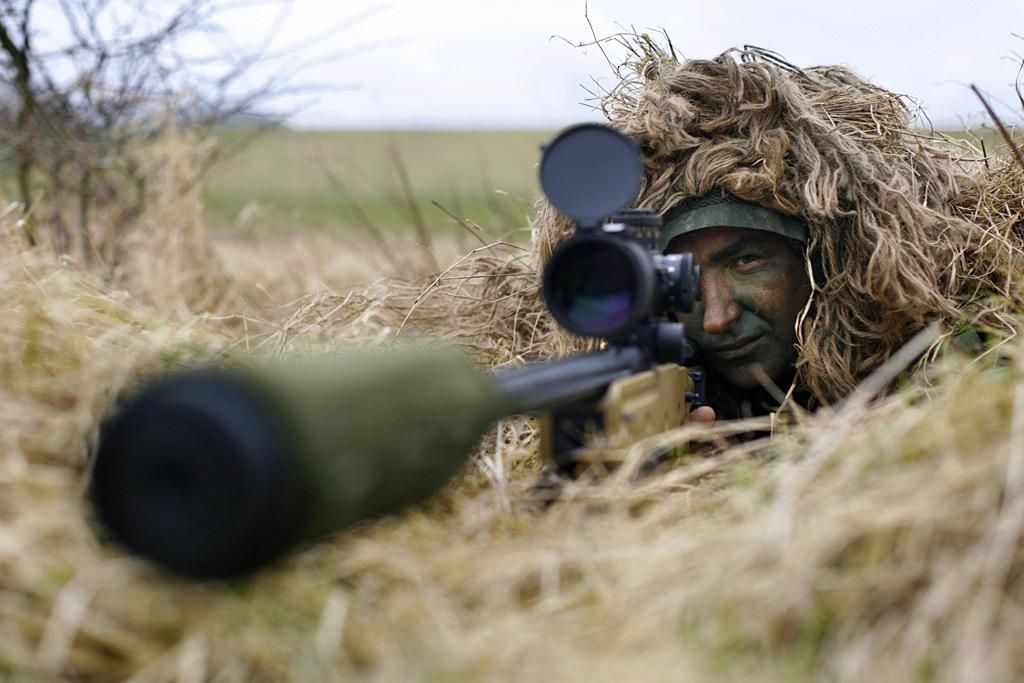 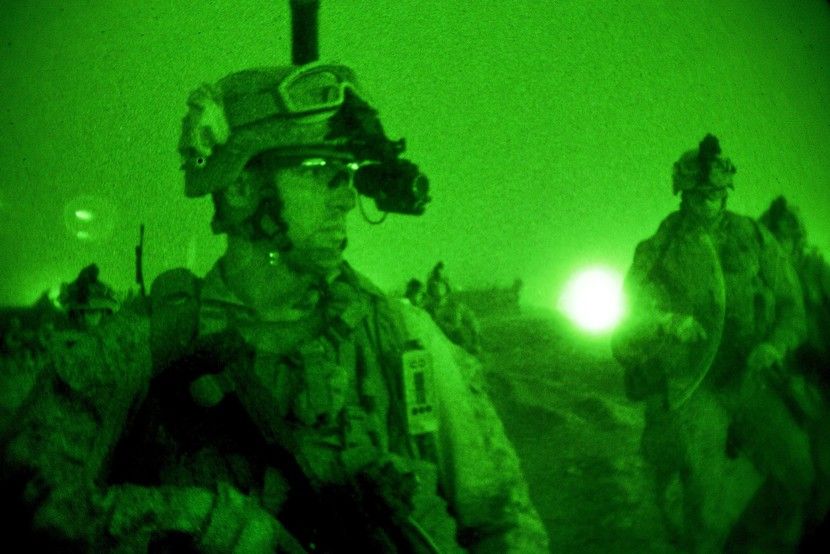 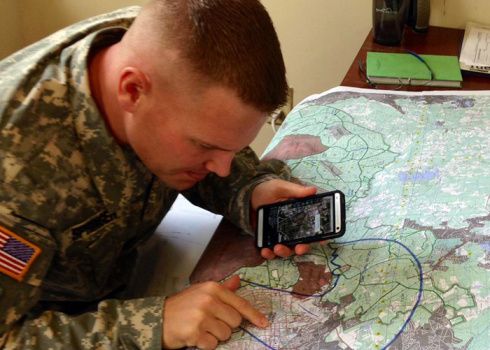 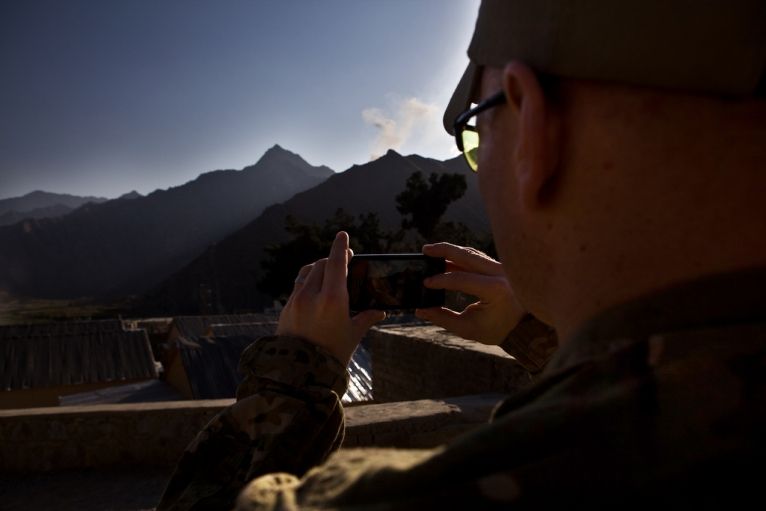 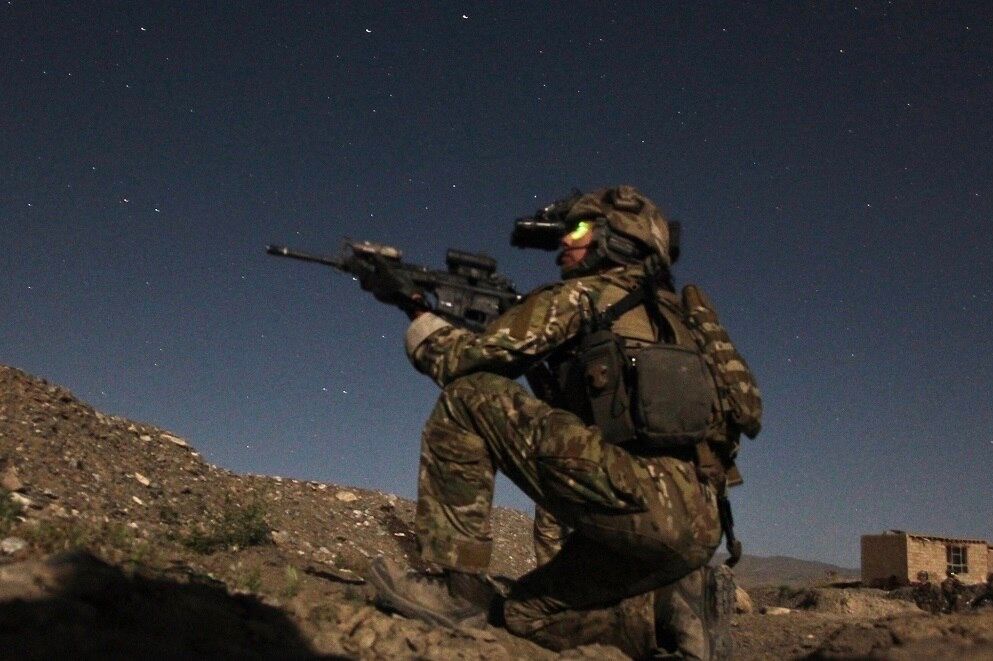 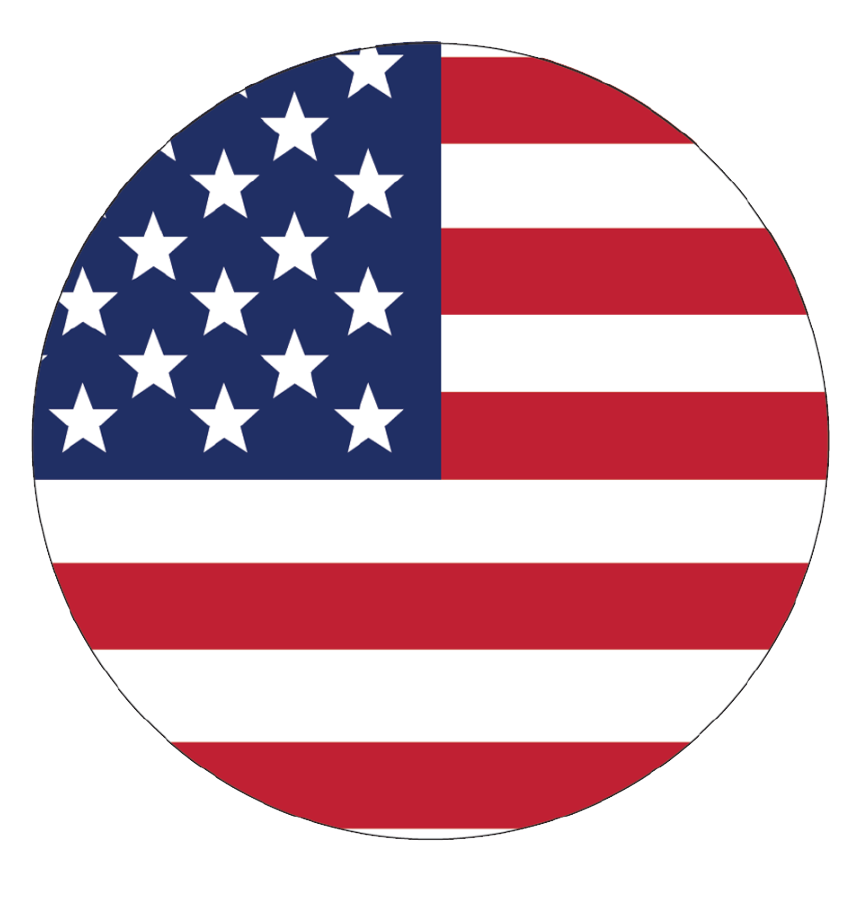 Tactical NAV is dedicated to the U.S. military and the "Screaming Eagles" of the 101st Airborne Division (Air Assault). It is especially dedicated to the brave Soldiers who were killed in action while fighting in the Pech River Valley of Afghanistan in 2010-2011. May God rest their souls, and may we never forget them.

All sales from Tactical NAV go directly into the continued development of the application, and a portion of all proceeds go to charities that specifically help disabled veterans and their families.